XDC Network is more environmentally sustainable in the blockchain, and its transactions are still LESS expensive than ETH 2.0

In this post, we compare Ethereum, the second-largest blockchain network, to XinFin — XDC Network, the Third Generation Blockchain Network.

The Beacon Chain and the original Ethereum Mainnet have merged to form a single proof-of-stake chain known as The Merge. The Merge is the name of the transition from the original proof-of-work system to proof-of-stake. It decreased the energy use of Ethereum by 99.95%, but NOT any less than the XDC Network.

There is just Ethereum now that “Eth1” and “Eth2” have been combined into a single chain, eliminating the need to distinguish between the two Ethereum networks.

The community has changed these terminologies to avoid ambiguity:

The “execution layer,” currently called “Eth1,” is in charge of transactions and execution.

Let’s check out, Why Proof of Stake is greener than Proof of Work?

Validators are used in Proof-of-Stake instead of miners. As a replacement for Proof-of-work (POW), the initial consensus technique used to verify a blockchain and add new blocks, Proof-of-stake (POS) was developed. Validators perform the same function as miners, except that instead of expending their assets up-front as energy expenditure, they stake Crypto Tokens as collateral against dishonest behavior. These staked Tokens can be destroyed if the validator misbehaves, with more severe penalties for more nefarious actions.

These staked Tokens can be destroyed if the validator misbehaves, with more severe penalties for more nefarious actions.

XinFin XDPoS is an innovative solution to the scalability problem of the Ethereum blockchain and other current blockchain platforms. XinFin XDPoS relies on a system of 108 Masternodes with XDPoS consensus that can support low transaction fees and 2-second transaction confirmation times. Security, stability, and chain finality are guaranteed via novel techniques such as double validation, staking via smart contracts, and true randomization processes. 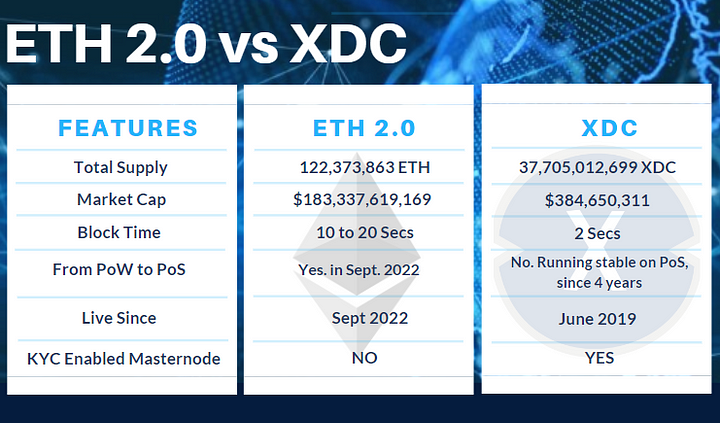 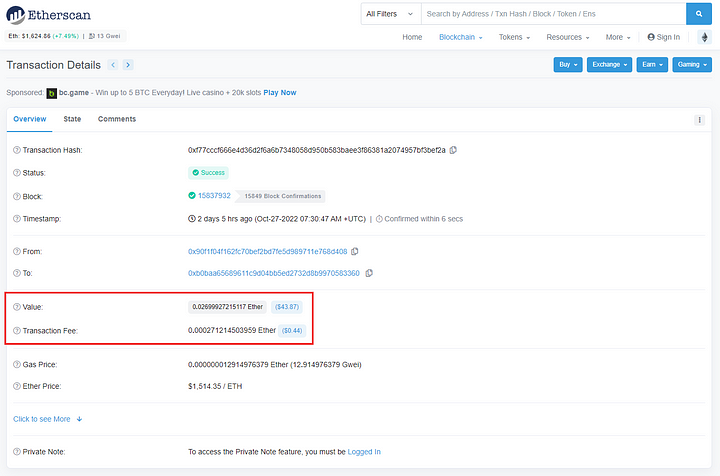 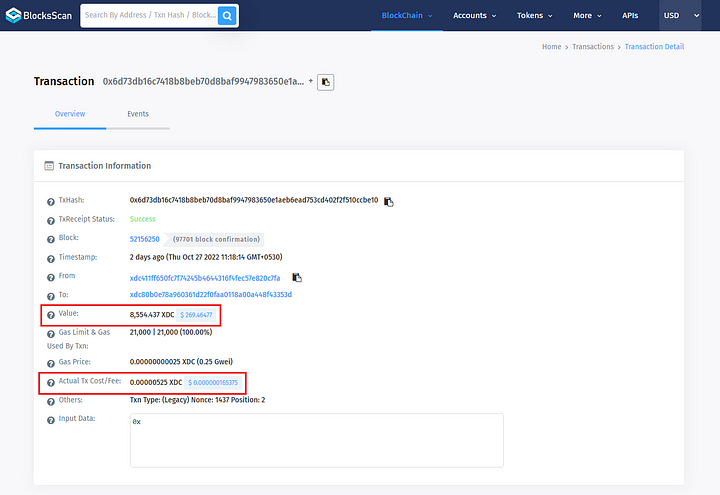 “The merger will result in a 0.2% reduction in global electricity usage.” The energy use of the Ethereum Merge is lowered by 99.95%, but NOT by less than the XDC Network.

Consumption by XDC Network is 0.0000074 TWh or nearly 99.99%. XDC Network is more environmentally sustainable in the blockchain, and its transactions are still LESS expensive than ETH 2.0

Apart from a regular DPoS consensus mechanism, it comes with KYC enforcement on the nodes themselves, This can make it easier for corporate XinFin blockchain members to establish and maintain their own identities while also enabling users to see KYC information.

Staking on the Ethereum Network(ETH 2.0) has been functional for one month, but the XDPoS-based XDC Network has been reliable for four years.

How to get XDC tokens?