Here we try to test a few scenarios on XDPoS2.0 to see if the protocol can be seamlessly upgraded from v1 without any downtime.

In brief summary: we ran 3 different tests and successfully prove that the upgrade process is seamless and the upgraded protocol is functional.

Test target: XDC consensus protocol can be upgraded from V1 to V2 without downtime

The screenshot below comes from our server display. As we can see after block-7060500, the mining time changed from 2 seconds to 5 seconds as configured, and there is no downtime: 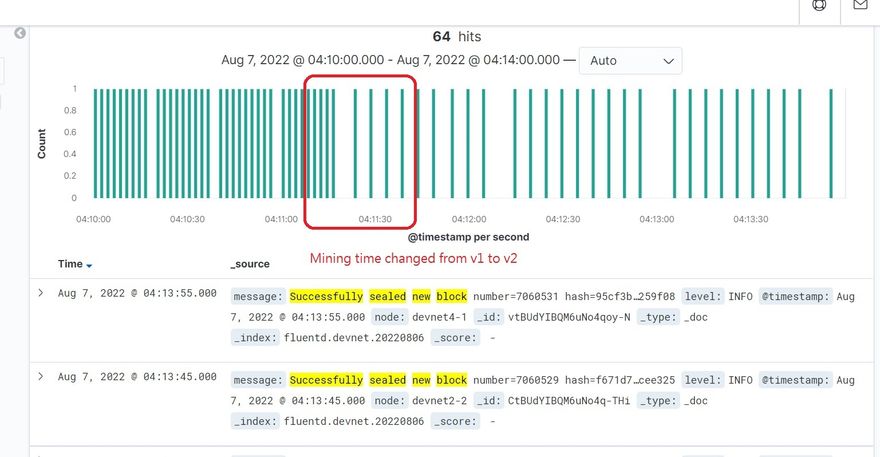 Another evidence is that vote information (specific to XDPoS2.0) started to show up as well: 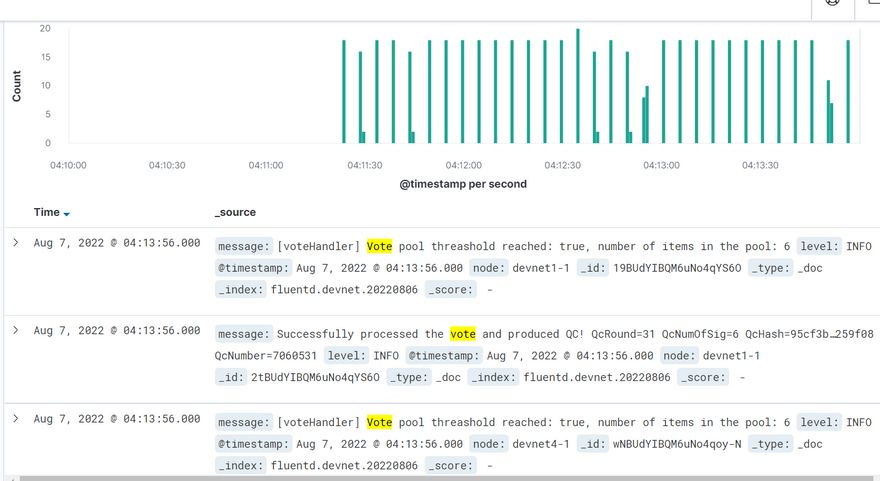 Test target: Correct synchronization: When bootstrapping a new node, the new node can correctly synchronize all the V1 blocks and then V2 blocks, then run V2 consensus.

Start a new node that required sync from v1 stage: 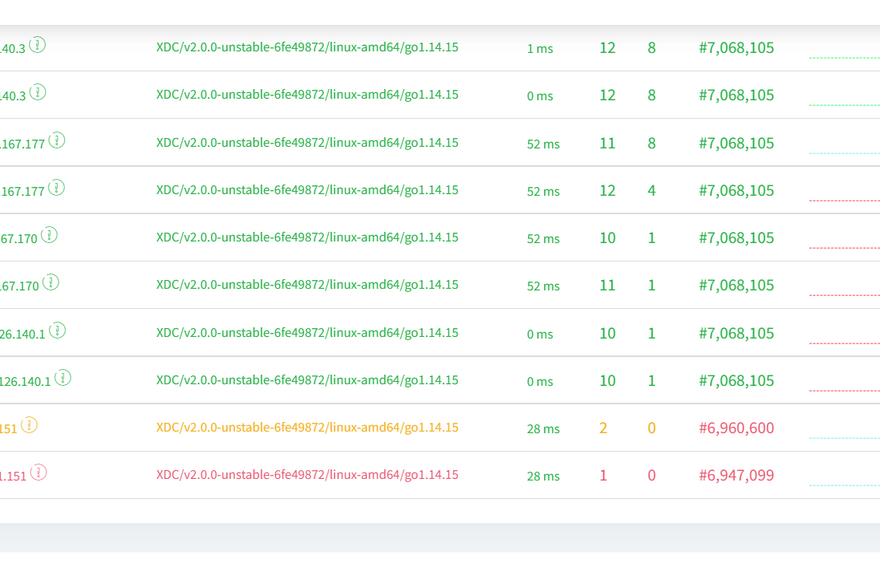 From log, the showing-up of the initial V2 log is also an evidence of that the node has started synchronizing V2 blocks: 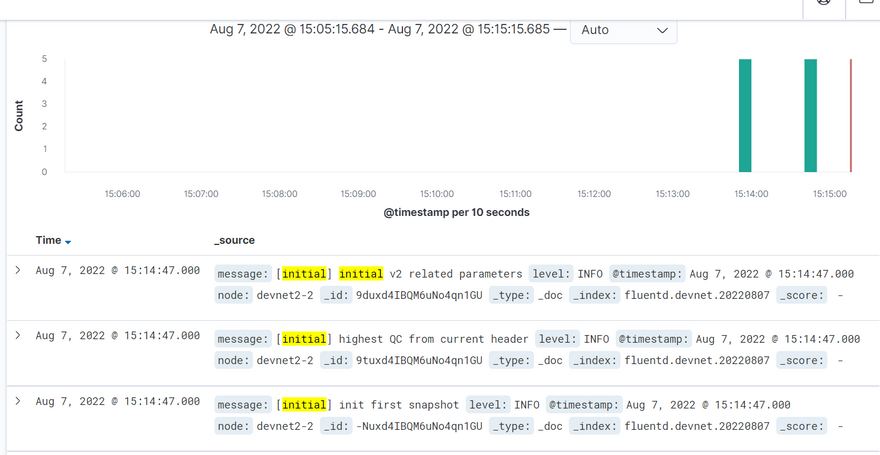 Test target: The protocol should penalize inactive nodes and then add it back properly.

Step 1 - Stop one node and observe the delay of blockchain

The log screenshot below shows that time-out information was reported from other nodes after node A went offline: 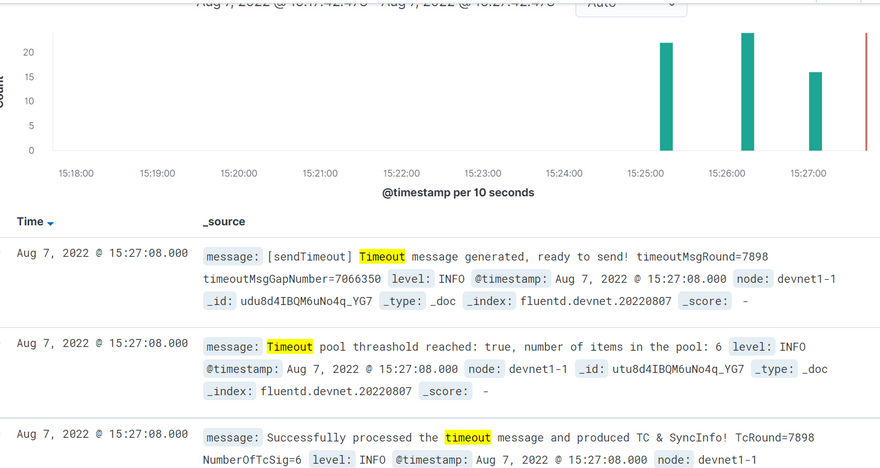 We can observe from log the delay of new block generation:

Step 2 - Observe the functionality of blockchain for one epoch

epoch time (4500s) = block mine time (5s) * blocks of epoch (900)
After around 3 hours, the current epoch was finished without an issue. Also We can observe the blockchain became fully functional:

Also we can see the node A got added to the penalty list:

Restart node A and observe the subsequence epochs

We are committed to continuously test XDPoS2.0 under various test cases and will do more report.
Do you have any good test case in mind? Please share it here!