Developers Forum for XinFin XDC Network is a community of 1,377 amazing users

What is XDC Network Snapshot and where it can be use :

A XDC network snapshot is a file that contains the current stats of a XDC blockchain at any particular time. A XDC Network snapshot captures the complete blockchain ledger, including all existing addresses and their related data, like transactions, fees, balance, metadata, and more.

When a XDC node joins a network, it must download the whole blockchain, from the genesis block to the last block generated, which can range in size from 1.5 GB to 200 GB. Snapshots, on the other hand, allow nodes to catch up with the network by obtaining only the most recent states.

What is Checksum and why is it required ?

A checksum is a string of numbers and letters that act as a fingerprint for a file against which later comparisons can be made to detect errors in the data. They are important because we use them to check files for integrity. 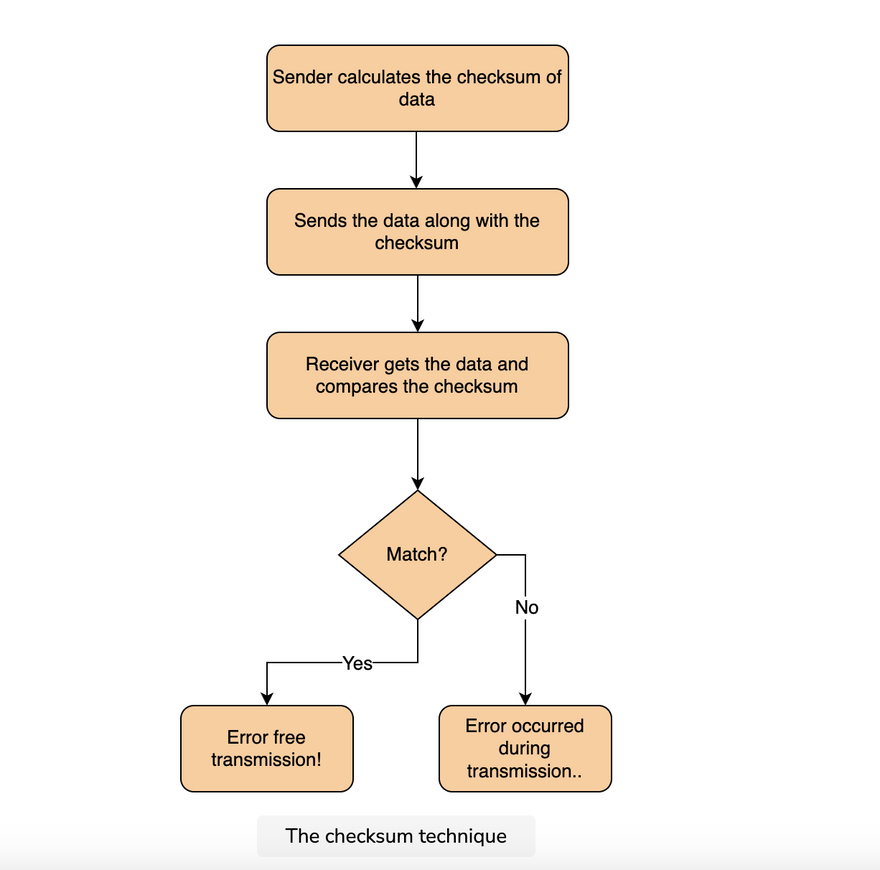 Steps to download the latest snapshot of XDC Network :

XDC Network Snapshots allow new nodes to catch-up with the network by downloading only the most recent states from the blockchain, and they are commonly used to bootstrap blockchains, sidechains, and new nodes.

As of now it is available only with the above 2 locations in Europe and USA and I'm looking at more suggestions from the community members on their location requirement.

This Command would compress the complete XDC Network chain directory and provide a single data file to download at the user end.

To generate an SHA checksum, we are using md5sum command to get of xdcchain.tar which return checksum hash

The blockchain industry is a fast paced industry. Platforms that utilize blockchain technology have to adapt at a break-neck speed in order to remain relevant. As a result, these platforms might have to migrate from one blockchain instance to another to remain competitive and secure.
Data migration on the blockchain involves copying data from the source blockchain and recreating it on the target blockchain. However, this data can be very large, emphasizing the need to reduce the blockchain download time.

A XDC snapshot is a file that contains the state of a blockchain at any given point in time. XDC Snapshots allow new nodes to catch-up with the XDC network by downloading only the most recent states from the blockchain, and they are commonly used to bootstrap blockchains, sidechains, and new nodes.

I hope you enjoyed this tutorial, and be sure to leave a comment if you have any questions.

How to swap XDC with XRC20 tokens on XSwap DEX.